EU ready to resume dialogue between Kosovo and Serbia 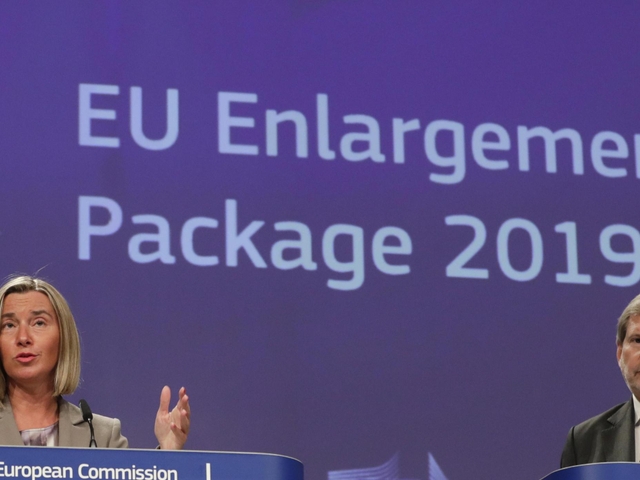 (ANSA) - BRUSSELS, OCTOBER 8 - "The European Union looks forward to the formation of a new government" in Kosovo, "this is important so that" the country "can quickly resume work on" structural "reforms and on the dialogue with Belgrade", EU High Representative of the EU, Federica Mogherini, and the European Commissioner for Enlargement Johannes Hahn wrote in a joint note, stressing that last Sunday's elections in Kosovo were held in a "peaceful and orderly" manner. Brussels calls on "all political actors to remain committed" in the "key processes for Kosovo's future and for its progress on the European path". The EU election observation mission, meanwhile, has published preliminary results. According to a statement issued today, "the elections were well administered and transparent. The campaign environment was vibrant and competitive in most of Kosovo, but marred by intimidation in the Kosovo Serb areas". The final report of the mission will be published in the coming months. (ANSA).