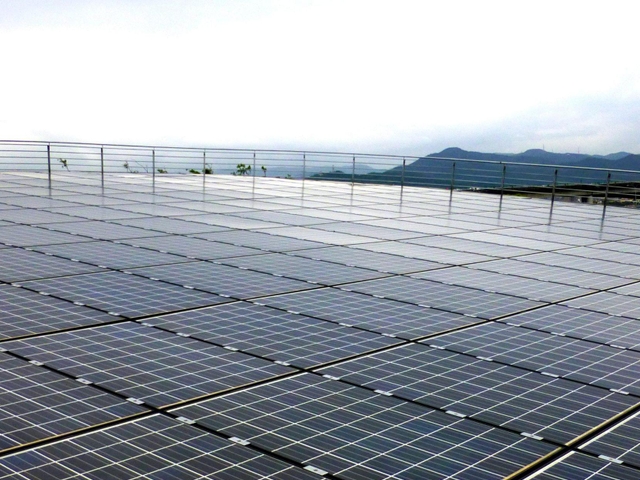 (ANSA) - BELGRADE, OCTOBER 8 - A big conference began today in Belgrade, focusing on collaboration in the field of innovation and technological progress involving China and 17 Central and Eastern European countries. And that is the so-called '17 +1 'format, which was initiated by the Beijing government in recent years to extend and strengthen China's economic and commercial presence in the countries that particularly need support in their development process. The conference is the third to be held in this format. The meeting, which will continue tomorrow, was opened by Serbian Prime Minister Ana Brnabic and Minister for Innovation and Technological Development Nenad Popovic, along with the Chinese Minister for Science and Technology, Mr. Wang Zhigang, who has been visiting Belgrade since yesterday. A meeting is taking place, attended by more than 200 companies, universities, institutions, and investment funds from China and the 17 Central and Eastern European countries. During the meeting, the latest novelties and trends in the sectors of strategic innovation, digitization, artificial intelligence, robotics will be presented. China, Prime Minister Brnabic said, considers Serbia one of the key partners in terms of innovation and technological exchange. "We look at the digitization - she added - as the way to create a richer and more prosperous society for all". Brnabic has included the problems of digitization and technological progress among the basic points of her government program. Minister Popovic underlined the Serbian government's support for the 'Silk Road' initiative launched by China. Serbia believes - he said - that this program aims at creating more wealth, progress and well-being. The Belgrade Declaration on the principles underlying technological development is expected to be adopted by the end of the conference. China has intensified its economic presence in Serbia in recent years through investments in strategic sectors. Among the most important is the acquisition of the Smederevo steelworks, which is in big trouble, by the steel group Hbis, along with a maxi-investment in the mining basin of Bor (eastern Serbia). (ANSA).