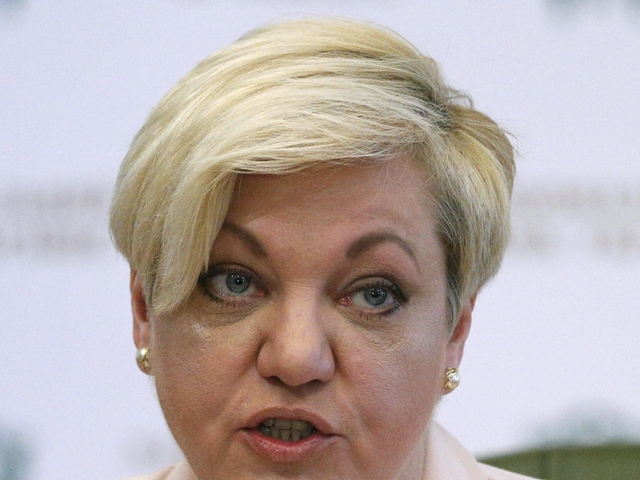 (ANSA-AP) - MINSK, SEPTEMBER 17 - Ukrainian police say the home of the country's former central bank chief has been burned to the ground in the third chilling incident concerning the banker. Police said in a statement on Tuesday that they are investigating a suspected arson attack late Monday on the house of Valeria Gontareva outside the capital, Kyiv. Gontareva has said that she has received threats from Ukrainian oligarch Ihor Kolomoyskyi, who lost his PrivatBank to a government nationalization that was carried out under Gontareva's leadership in 2016. Gontareva was hit by a car in London at the end of August and earlier that month a car registered to her daughter-in-law was s t on fire in Kyiv. Kolomoyskyi has denied involvement in those attacks. (ANSA-AP).