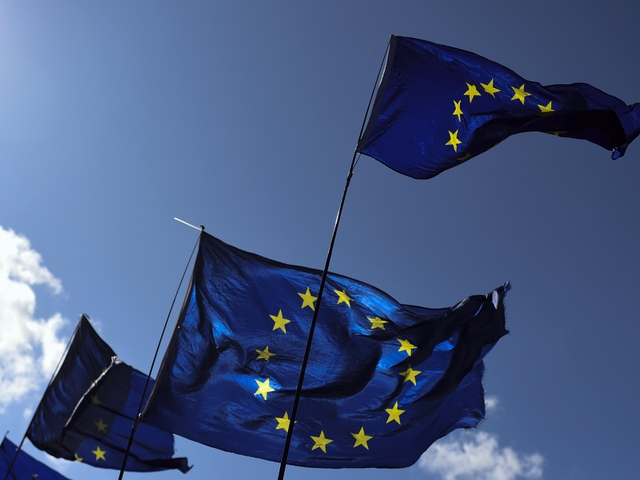 (ANSA) - BELGRADE, SEPTEMBER 11 - "The Western Balkans remain a priority for the new European commission chaired by Ursula von der Leyen", said the head of the EU delegation to Serbia Sem Fabrizi, speaking at a conference in Belgrade today. Fabrizi underlined that for the countries of the region structural reforms would be the central issues during the mandate of the new European Commission. "The portfolio for the Western Balkans remains the same, just like its structure, and the crucial issues remain the rule of law, the economic growth, the enhancement of public administration, the fight against corruption, good relations with neighboring countries, the solution of regional disputes," Fabrizi underlined. "The new commission - he added - will deal at the same time with issues such as climate change, environmental protection, digitization, and the geopolitics of the EU. (ANSA).