Germany: Scholz in the Bundestag, a budget without new debts 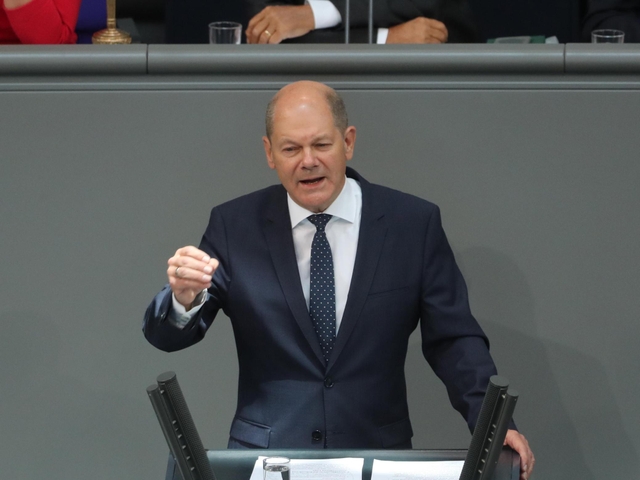 (ANSA) - BERLIN, SEPTEMBER 10 - Finance Minister Olaf Scholz presented in Parliament his proposal for next year's state budget, specifying that Germany can make investments without new debts, Deutschlandfunk reported. "In my opinion, the essential thing is that today, thanks to our solid financial foundations, we can counter an economic crisis if it should occur in Europe and Germany with several billion euros," Scholz said in his speech at the Bundestag. "We are not yet facing such a serious crisis," he continued Scholz. "It is true that in Germany the economic situation has become stagnant because German exports have suffered from the commercial tension between the US and China and the uncertainty over the Brexit," the finance minister added. Scholz planned expenditure of 360 billion euros, of which 148 billion will fund employment and social services. Only 100bn will end up in pension funds. (ANSA).