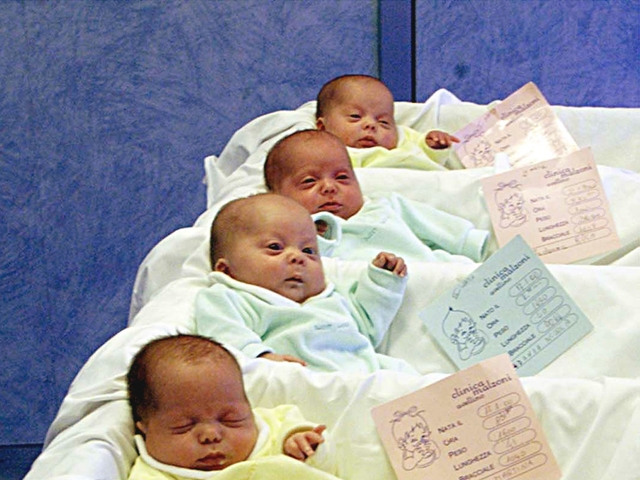 (ANSA) - BELGRADE, SEPTEMBER 10 - The demographic decline continues in Romania, with the country's population falling by 38.651 inhabitants between January and July 2019, according to data made public by the specialized portal Business Review. The number of births in Romania declined by 10.5 percent to 103,714, with the number of deaths slightly increasing, the specialized portal Business Review reported. According to data from the National Institute of Statistics (INS), Romania's population declined by 73,293 inhabitants in 2018, with 190,170 births and 263,463 deaths. In 2017, there were 205,835 births and 261,745 deaths (-55,910). The impact of the demographic decline could be serious for the economy in Romania, which could slow down below 4% due to the shrinking working-age population, Business Review recalled, quoting the "Global Economic Prospects" report of the World Bank. (ANSA).