EU Media Days kicks off in Podgorica on 12-13th September 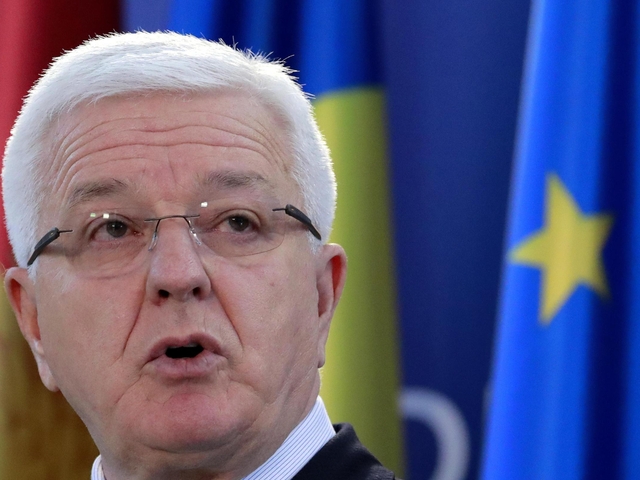 (ANSA) - BRUXELLES, SEPTEMBER 7 - The third edition of the EU-Western Balkans Media Days will be held in Podgorica, Montenegro, on 12th and 13th September. The event was launched in 2017 by the European Commission. It aims to ensure that media freedom remains a priority while tackling the complexity of pressing political, economic and social issues that the region of the Western Balkans experiences at present. This year's edition will also address challenges linked to the increasing manipulation of the information space and, for the first time, will also involve political representatives of the region in charge of information and media for a 'Policy meets media' discussion. The EU enlargement commissioner, Johannes Hahn, will attend and will open the conference on Thursday 12th September, along with the Montenegrin president, Dusko Markovic.(ANSA).