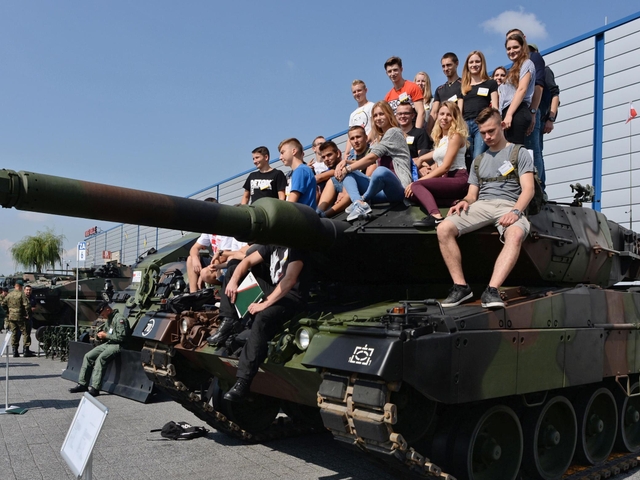 (ANSA) - BELGRADE, SEPTEMBER 4 - The 27th International Defence Industry Exhibition MSPO, one of the largest defence fairs in the world, started in the Polish city of Kielce on Tuesday and will last until Friday, local media reported. More than 600 exhibitors from 31 countries are expected at the exhibition, the Polish national radio informed. This year, the Unites States are the 'lead nation' at the exhibition, held under the Honorary Patronage of the President of the Republic of Poland, Andrzej Duda. The defence expo presents "military gear and equipment" but it is also a "place where the defence sector producers from different continents sign contracts," with the MSPO ranked "third among all Europe's exhibition, right after the Paris and London trade fairs," the official website of the Kielce exhibition and congress centre reads. (ANSA).