EIU report, Vienna most liveable city in the world 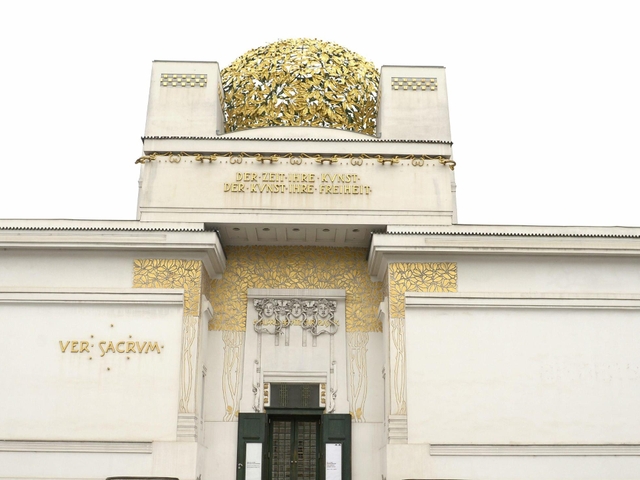 (ANSA) - BELGRADE, SEPTEMBER 4 - For the second year in a row Vienna was ranked as the most liveable city in the world by an annual report compiled by the Economist Intelligence Unit (EIU), a sister company of The Economist. According to the new 'Global Liveability Index 2019', after displacing Melbourne from the top spot last year Vienna remained the most liveable of the 140 cities surveyed. Only another European city, Copenhagen (ninth), scored among the best ten. After Melbourne (second), two other Australian cities entered the top ten (Sidney, Adelaide), which also includes the Japanese Osaka and Tokyo and the Canadians cities Calgary, Vancouver and Toronto. The ranking is developed analyzing 30 qualitative and quantitative factors related to stability, healthcare, culture and environment, education, and infrastructure. Vienna scored "a near-perfect 99.1 out of 100," The Economist said. (ANSA).