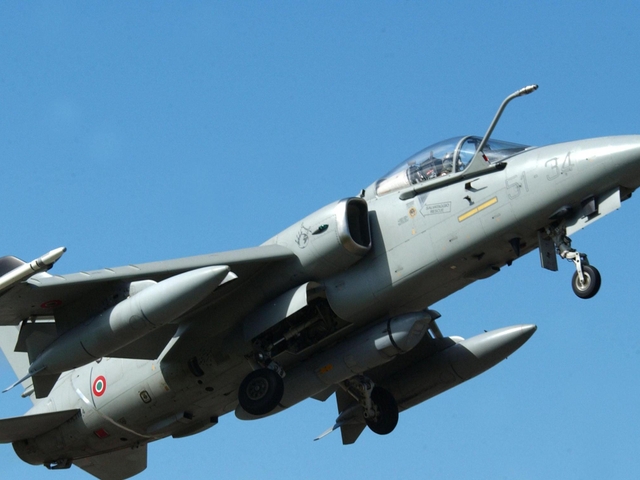 (ANSA) - BELGRADE, SEPTEMBER 03 - A special adviser and analyst of Prime Minister Andrej Plenkovic, Robert Kopal, said that Croatia aims at concluding contracts on the purchase of 12 jet fighters by the end of 2020. Kopal said that analyses have shown that Croatia needs 12 combat planes and "it is our aim to have the contracts signed until the end of next year." Croatia will consider both new and used aircrafts as an option, Kopal added. Local media speculated that Croatia may be interested in acquiring American F-16 C/D Block 50/52, Swedish JAS-39 Gripen or French Mirage 2000 jets. Kopal did not speculate which aircrafts Croatia may select, saying that "all options are still open." (ANSA).