German central bank suggests economy may be in recession 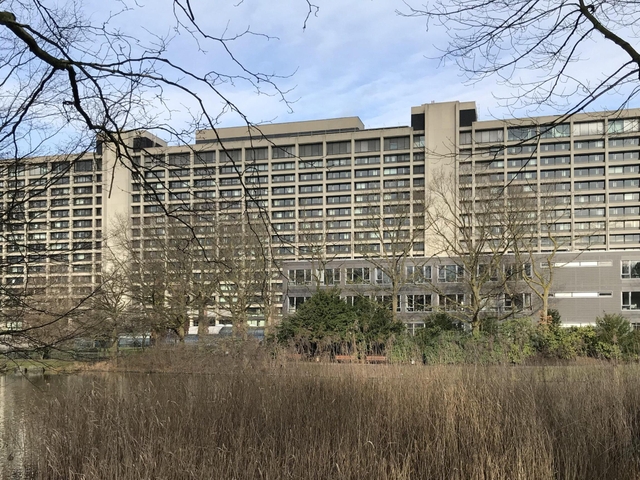 (ANSA-AP) - BERLIN, 19 AUG - Germany's central bank has issued a gloomy economic report suggesting that growth in the summer continued to shrink, raising the possibility Europe's largest economy may be entering a recession. A technical recession is defined as two consecutive quarters of negative growth, and Germany saw a 0.1% drop in the second quarter, from April to June. In its monthly report Monday, the Bundesbank said with falling industrial production and orders, it appears that the slump likely continued through the summer. It says "the overall economic performance could decline slightly once again. Central to this is the ongoing downturn in industry." The Bundesbank says the trade conflict between the U.S. and China, Brexit and other issues have hampered Germany's export-dependent economy, though it's still expected to post growth over the full year. (ANSA-AP).