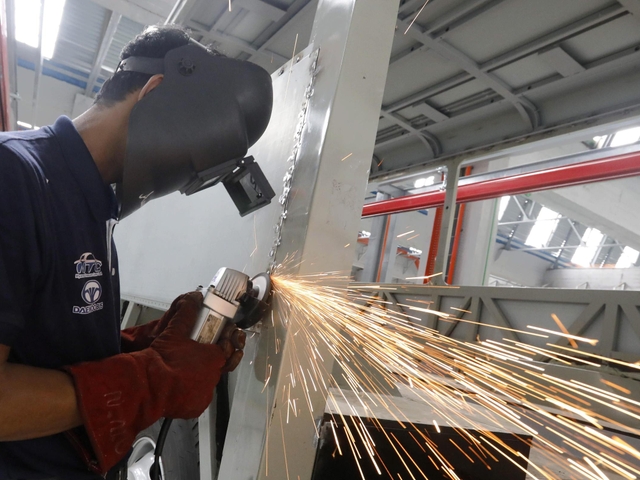 (ANSA) - BELGRADE, 11 GIU - Meeting analysts' expectations, the GDP growth in Serbia moderately slowed its pace to 2.5% year-on-year in the first quarter of 2019, -0.9% quarter-on-quarter, Erste Group Research said in macro outlook released today. However, Erste forecasted a GDP growth for Serbia at 3.3% in 2019, 0.3% higher than the previous forecast. The "growth profile remains unchanged with private consumption and investments the strongest positive contributors," with the first that rose by 3.2% year-on-year, the second by 8.4%, Erste said. The Erste macro outlook focused as well on the political situation in the country, recalling that the "Kosovo issue continues to occupy political arena", with President Vucic insisting on the "withdrawal of the 100% import tariff set by Kosovo, while Kosovo leaders request full recognition." "Further dialogue is obviously needed and will likely be continued under EU supervision," the document reads. While citizens' protest cooled down, Erste concluded, "the stage is set for heavy political campaigning later this year as president Vucic announced regular parliamentary elections will be held in March or April next year. Acknowledging that fact, we see little chance of a swift Kosovo resolution." (ANSA).