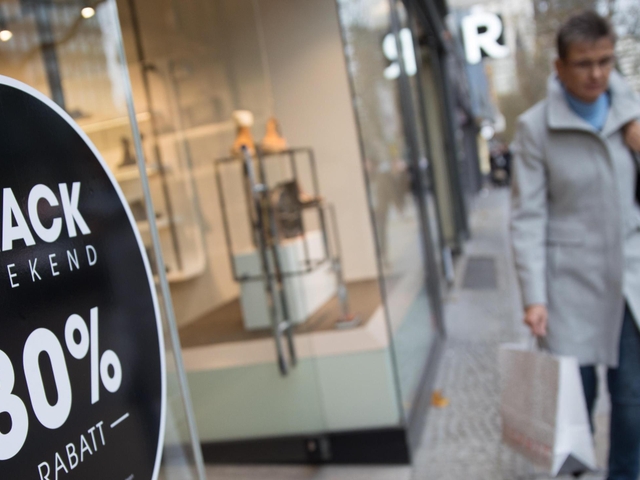 (ANSA-AP) - BERLIN, 15 MAG - Official figures show that the German economy returned to growth in the first quarter of 2019 on the back of solid consumer spending and a construction boom in Europe's largest economy. The Federal Statistical Office reported Wednesday that the country's economy grew by 0.4% in the first quarter from the previous three-month period. ING economist Carsten Brzeski says the rebound suggests any panic about the state of German economy was overblown but that there is no room for complacency. (ANSA-AP).