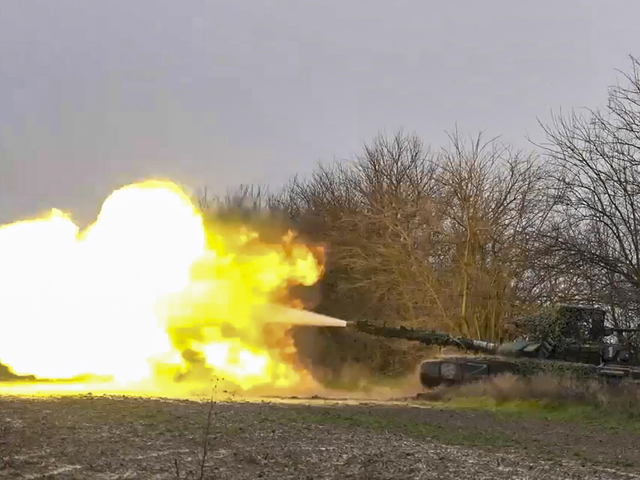 (ANSA) - ROME, 21 GEN - According to US estimates, the number of Russian casualties may have reached 188,000 since the invasion of Ukraine began: the Sun newspaper revealed the figure on the occasion of the Ramstein summit in Germany. The daily attributed the figures to "defense sources" after US General Mark Milley said Russia had suffered "a huge amount of casualties, well over 100,000". The death toll might include Russian forces and the Wagner mercenary group. Today the army of Kyiv reported 120,160 dead Russian soldiers, of which 860 were killed yesterday. (ANSA).