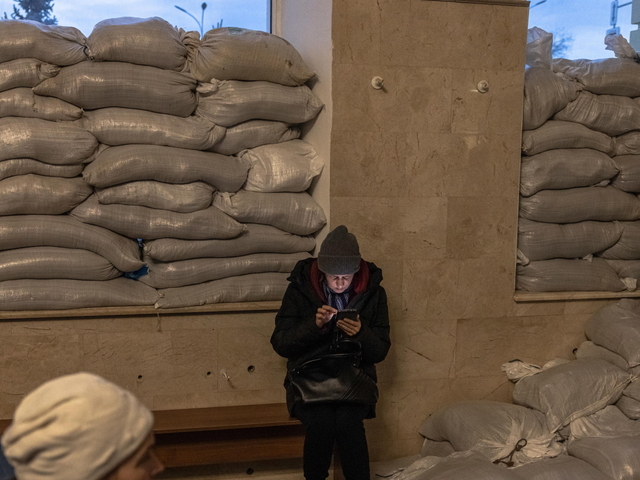 (ANSA) - BELGRADE, NOV 24 - People in the Biden administration, according to Politico, believe that if Russian President Vladimir Putin's troops continue to lose ground, he may use chemical weapons in Ukraine before resorting to nuclear warfare with NATO. According to six people with knowledge of the situation, the administration is attempting to ensure that allies are prepared for such an event, as well as mobilize new resources and investments in the manufacturing of detection systems for when the chemicals are used. US and Defense Department officials are among those who spoke on the condition of anonymity to discuss sensitive internal deliberations. (ANSA).