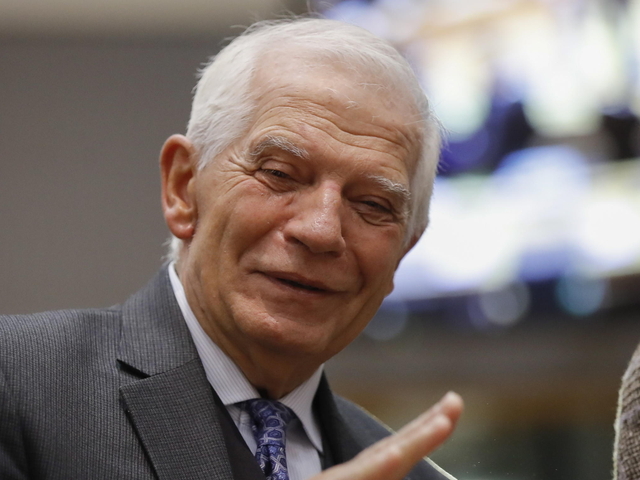 (ANSA) - BELGRADE, NOV 23 - "We have a deal" on the car plates issue and "(we are) very pleased to announce that Chief Negotiators of Kosovo and Serbia under EU-facilitation have agreed on measures to avoid further escalation and to fully concentrate on the proposal on normalisation of their relations," the High Representative of the EU for Foreign Affairs and Security Policy Josep Borrell said today. "Serbia will stop issuing licence plates with Kosovo Cities' denominations and Kosovo will cease further actions related to re-registration of vehicles," Borrell clarified. (ANSA).