Serbia: EU, sanctions on Moscow or stop to accession talks 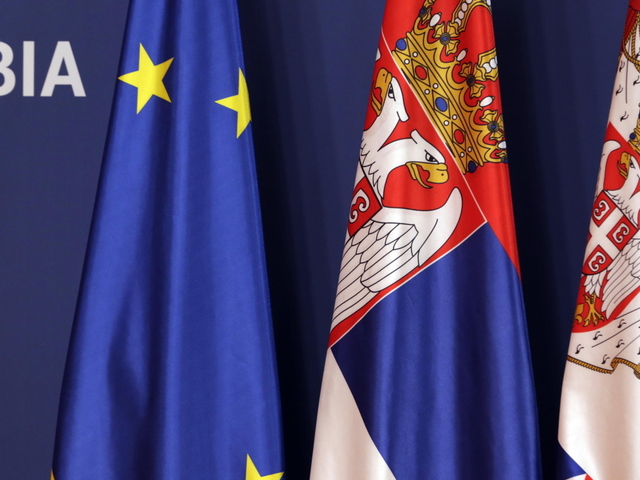 (ANSA) - BRUSSELS, NOV 23 - Accession negotiations with Serbia should advance only if the country upholds the EU sanctions on Russia, and there is significant progress in the reforms related to the European integration process. This demand is included in the recommendation approved by the European Parliament to the EU's new strategy for enlargement. The text - adopted with 502 votes in favor, 75 against and 61 abstentions - underlines the importance of reforming the enlargement strategy, emphasizing the need for candidate countries to align with the EU foreign and security policy. As for Bosnia and Herzegovina, the European Parliament calls on the European Council to follow up as soon as possible on the EU Commission's conditional recommendation to grant the candidate country status. (ANSA).