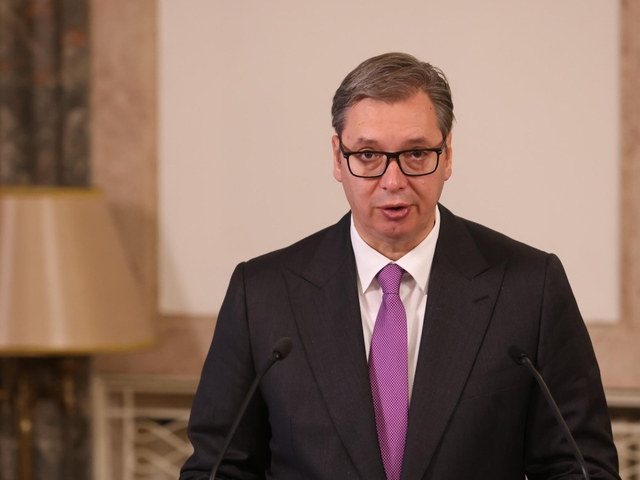 (ANSA) - BELGRADE, SEP 21 - Serbian President Aleksandar Vucic's recent statements about the war reverberated widely in Russian media, with his words prominently featured on the portal Russia Today. "I assume we're leaving the phase of the special military operation and approaching a major armed conflict, and now the question becomes where the line is, and whether, after a certain time - maybe a month or two, even - we'll enter a great world conflict not seen since World War II," Vucic told Serbian public television, according to RT. "I expect everything to become more complicated in the future, not only between the West and Russia, but also between the West and China," Vucic added. (ANSA).