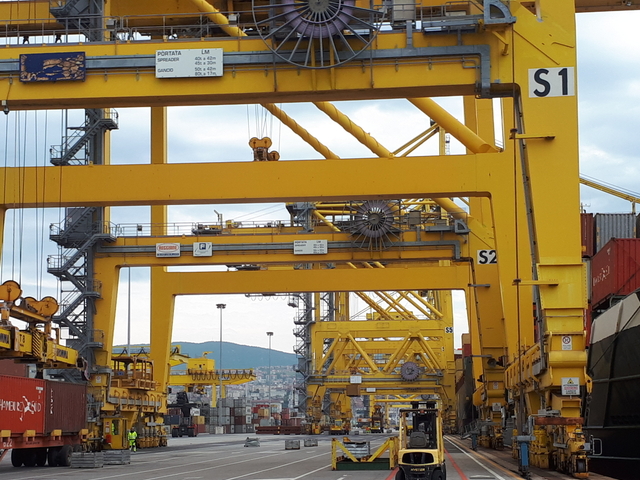 (ANSA) - TRIESTE, 29 GIU - The Port of Trieste "follows the government's global line, which seems to be Atlanticist," said the president of the Eastern Adriatic Sea Port System Authority, Zeno D'Agostino, focusing on some of the controversies following the increase in rail traffic in the Port, also involving China's Cosco. "There is a war - D'Agostino pointed out on the sidelines of a meeting - some are on one side, and some on the other. Our government knows this situation very well. The Port Authority is the state. So it is clear that the state is not going to make any agreement with subjects that at this moment seem to be on the opposite side." In detail, he added, "we are not talking about investments, but about four trains out of 250 and they are goods that pass through our port." Speaking then about the Port's traffic, D'Agostino underlined that "it is growing very well. Fortunately, but sadly, when the world experiences a shock, we grow: we are a system built to give guarantees in the most critical moments. The world is moving toward a high level of criticality, and the ports of Trieste and Monfalcone continue to grow." (ANSA).