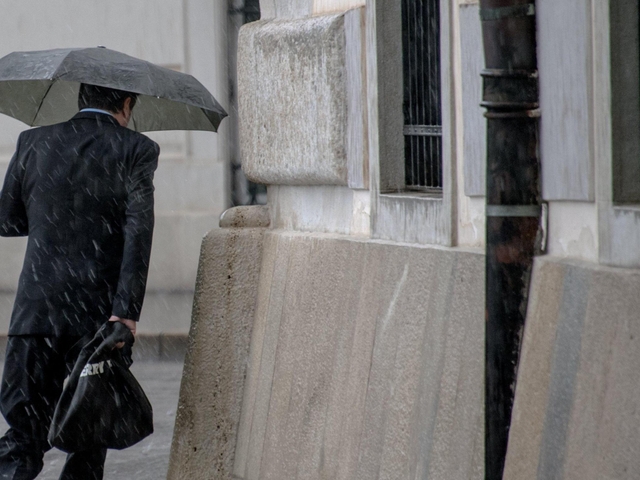 (ANSA-AFP) - VIENNA, JUN 29 - Rescuers in western Austria were searching for two people Wednesday who went missing after landslides caused by heavy rains cut off access to several communities and waged widespread damage. "Three villages have been completely cut off... the army and firefighters are trying to clear the streets" to gain access, said Melanie Reiter, a spokeswoman for the Red Cross in Carinthia state. Two people were reported missing, one who was travelling in a car, and another who was in a house garage hit by debris, district head Bernd Riepan said. "We are fighting on several fronts," he told AFP. "We have dispatched several helicopters... but some of the farms are very remote, and they have yet to be reached." He added that "many" houses had been partially buried, though the exact number was not yet known. (ANSA-AFP).