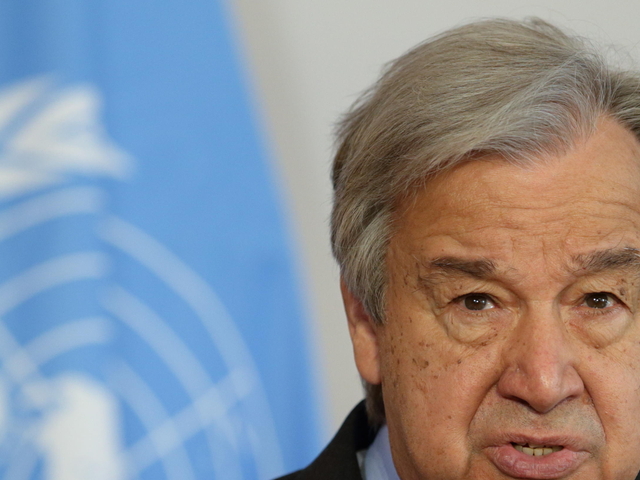 (ANSA) - BELGRADE, MAY 11 - The UN secretary general, António Guterres, said he was "deeply concerned" about worldwide food shortages, The Guardian reported today, recalling that the war in Ukraine has sent global prices for grains, cooking oils, fuel and fertiliser soaring. "I have to say that I am deeply concerned, namely with the risks of hunger becoming widespread in different parts of the world because of the dramatic food security situation we are facing because of the war in Ukraine;" Guterres noted. (ANSA).