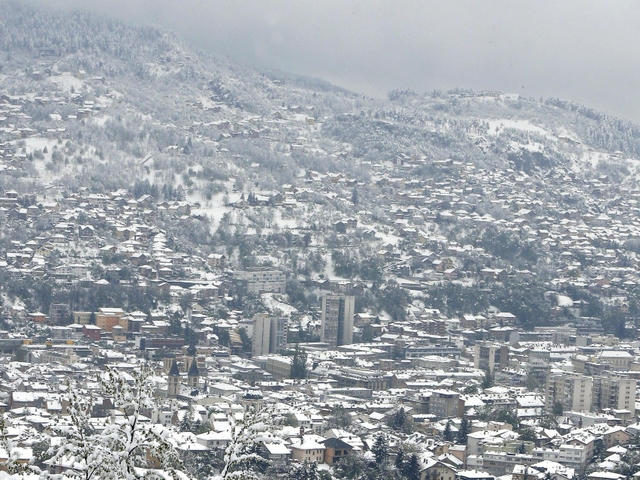 (ANSA-AFP) - BELGRADE, JAN 25 - Italy has overtaken Germany and has become the first Bosnia and Herzegovina supplier country in 2021, the Italian Embassy in Sarajevo announced. The value of Italian exports has reached 1,329.6 million euros, as against 1,312.3 million euros of Germany, according to the latest data on foreign trade published by the Bosnian National Statistical Agency. As a result, the overall trade between Italy and Bosnia-Herzegovina is also increasing, amounting to about 2,151.9 m euros, with Italy bound to reach second place among the trade partners of the Balkan country, behind Germany itself. (ANSA-AFP).