US orders departure of its diplomats' families from Kyiv 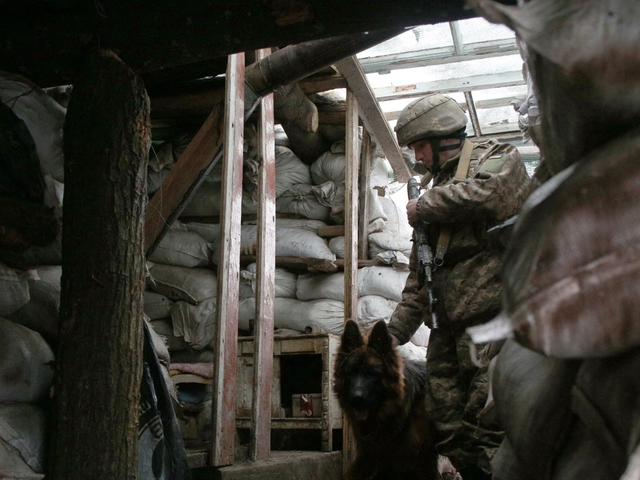 (ANSA-AFP) - WASHINGTON, JAN 24 - The United States has ordered the families of its diplomats in the Ukrainian capital Kyiv to leave the country "due to the continued threat of Russian military action," the State Department said Sunday. Washington has also authorized the "voluntary" departure of its embassy employees, adding to tensions between Russia and the West over European security and concerns over a possible invasion by Moscow of Ukraine. Britain's foreign ministry said Monday it was withdrawing some staff and their relatives from its embassy in Ukraine in response to the "growing threat from Russia". The embassy itself will remain open for "essential work", it said, after the United States ordered the families of all American personnel at its own mission in Kyiv to leave. (ANSA-AFP).