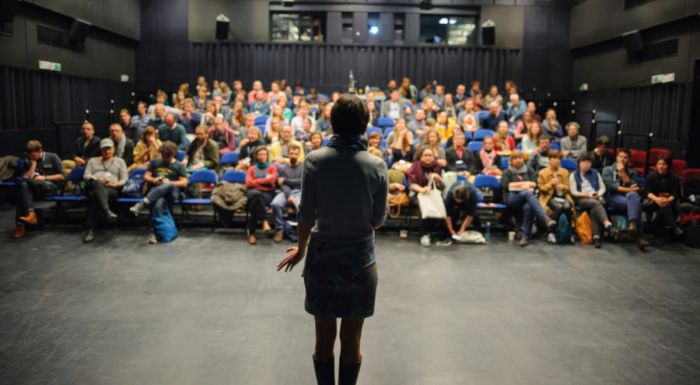 Despite the global restrictions caused by COVID-19, the CEI-supported Festival Identity 2020 workshop held in the framework of the 24th Ji.hlava International Documentary Film Festival on 29-30 October had a very positive turnout. The event, which provides a platform where representatives of film festivals can meet and network, has benefitted from the CEI Cooperation Fund for the seventh consecutive year.

Marek Hovorka, Ji.hlava IDFF Director, together with the festival’s Head of Industry, Jarmila Outratová opened the gathering. The general debate focused on the challenges currently faced by film festivals across Europe while special sessions were devoted to topics such as the film festivals’ code of ethics and funding; the models of hybrid film festivals; the role festivals should play in bringing positive social changes. Notably, the discussions highlighted that film festivals are now in the phase of reflecting this year’s changes and new experiences, as well as rethinking their business models.

The conclusions were then presented to the accredited film professionals at Ji.hlava IDFF which encompassed over 1,200 industry accreditations.

The Festival also witnessed a record number of 538 bilateral meetings online in just four days via the Ji.hlava matchmaking service, the majority of which with film professionals from the CEI countries. The high participation was an indicator that the exchange between the festivals from Central Europe and its neighbours is very desirable and needed, perhaps more than ever.