Seminar on Adriatic ports facilitation and logistics: how to unlock potential of inter-modality in Western Balkans

On 4 December, over 40 officers of the Transport ministries of the Western Balkan Countries, senior regional officials, Western Balkans 6 Chamber Investment Forum- Trieste and representatives of Ports and transport operators gathered at the CEI HQ to attend the Seminar on “the Adriatic Ports facilitation and logistics: how to unlock the potential of inter-modality in the Western Balkans”.

The event - co-organized by The Transport Community Permanent Secretariat and the CEI – ES with the support of Autonomous Region Friuli Venezia Giulia – aimed at share experience gained within the framework of the Adriatic ports’ system in order to unlock the potential for the development of intermodal transport, both internally among the countries and internationally.

CEI Secretary General Roberto Antonione underlined that “The essence of the Transport Community is to bring the Western Balkans closer to the EU by creating a fully integrated transport network among the Western Balkans themselves as well as between the region and the EU, and to reach convergence with the transport operating standards and policies of the EU”.

Director ad interim Alain Baron of the TCT Permanent Secretariat participated in the debate highlighting the role of the Transport Community as a game changer for Western Balkans and a true enabler of projects.

A dedicated session on Port’s competitiveness was debated by Zeno D’Agostino, President of the Port Network Authority of the Eastern Adriatic Sea, Vojko Kocijan, Head of Development and Project Department, Port of Rijeka Authority, Rade Stanisic, Head of International project management unit, Port of Bar, Arben Xhemali, Chief Specialist in the Promotion Sector, Port of Durres Authority. The round table between the ports evaluated concrete options for improving intermodal connectivity and logistics across the Adriatic sea in relations with the WB by enhancing the role of Adriatic Ports and the reliability of corridor supply chains in the region. 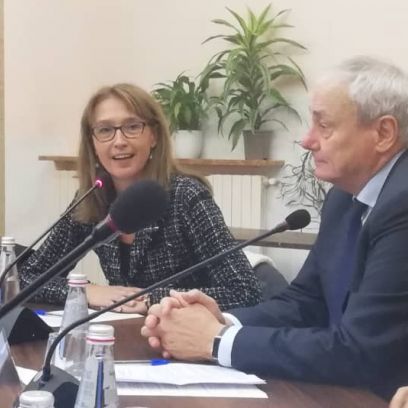 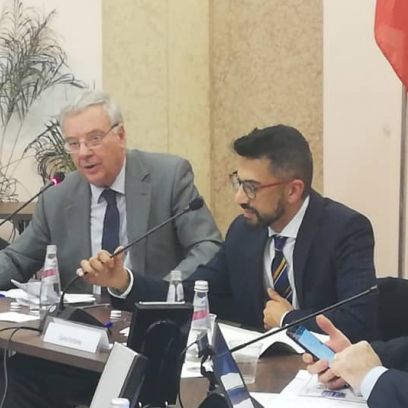 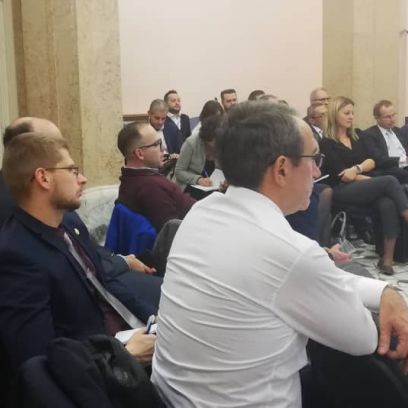 After three years of successful implementation, the partnership of the ADRIPASS project (Integrating multimodal connections in the Adriatic Ionian Region), funded under the INTERREG ADRION Programme and led by the Central European Initiative - Executive Secretariat, virtually gathered on 2 December for their final conference.
Read more
ADRIPASS
EU projects
Economic growth