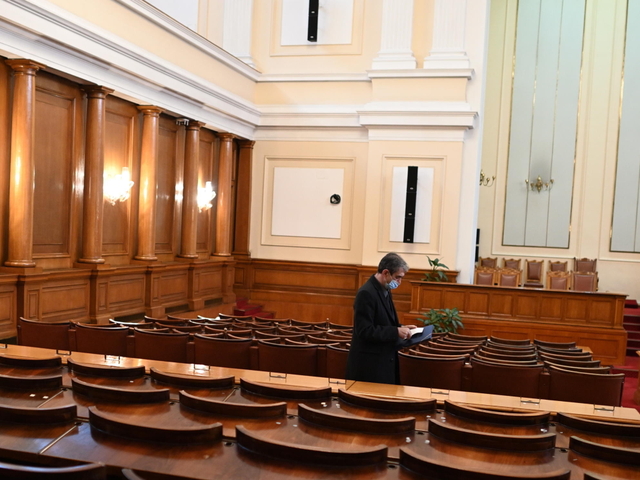 (ANSA) - SOFIA, 10 MAG - The political crisis in Bulgaria leads to an interim government and general elections on July 11. President Rumen Radev confirmed. Tomorrow the head of state should dissolve parliament and appoint a temporary cabinet to bring the country to an early vote. "This is my duty and right under the Constitution. The date for the elections is July 11. According to the Constitution, I cannot dissolve the National Assembly before May 11," Radev said. On May 5, the Bulgarian Socialist Party (BSP) rescheduled the mandate to form a government after the regular parliamentary elections on April 4. It was the third failed attempt to form a government after the waiver from the Gerb party of the outgoing premier Boyko Borissov - who won the elections but remained isolated in parliament due to the impossibility of having a majority - and the new populist party 'There a people like this' (ITN) led by TV showman Slavi Trifonov, which came second. (ANSA).