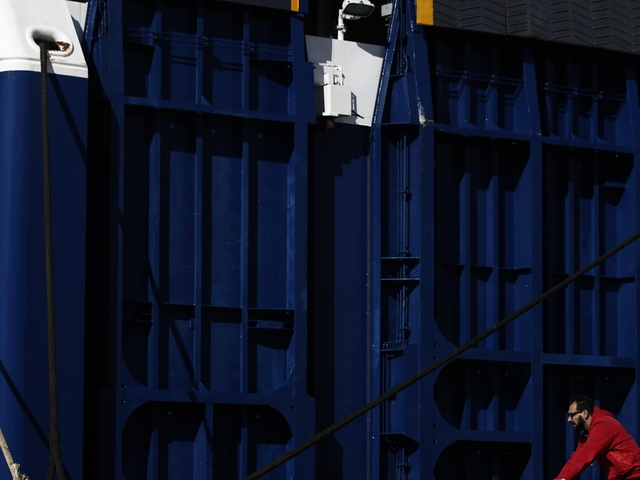 (ANSA-AFP) - ATHENS, MAY 6 - Greece faces a new round of strikes and protests Thursday, the second in a week, over a controversial labour reform loosening working hour regulations. Ahead of separate street demonstrations planned in Athens and other major cities, union strikes are shutting down the civil service, sidelining ferries and halting most public transport in Athens except buses. Several flights are also being cancelled or rescheduled owing to a work stoppage by air controllers. According to the government, the bill introduces optional working hour flexibility, sets rules on remote work and includes safeguards against workplace sex harassment. Government spokeswoman Aristotelia Peloni on Wednesday said the reform "updates legislation to the present century, to the real needs of employees today." (ANSA-AFP).