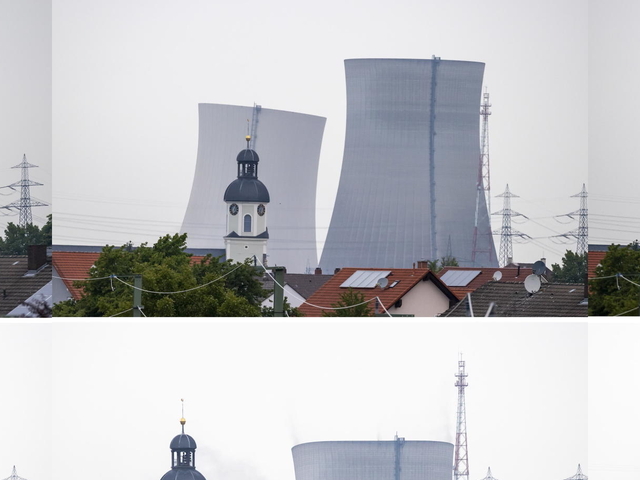 (ANSA-AFP) - BERLIN, MAR 5 - Germany will pay energy companies a total of 2.4 billion euros ($2.9 billion) in compensation for its decision to exit nuclear energy in the wake of the 2011 Fukushima disaster, Berlin said Friday. By the end of 2022, Germany will have achieved its goal of completely phasing out nuclear power, set by Chancellor Angela Merkel in May 2011 after a deadly earthquake and tsunami caused three reactors to melt down in Japan's Fukushima plant. "The government has reached an agreement with EnBW, E.ON/PreussenElektra, RWE and Vattenfall," Germany's environment, finance and economy ministries said in a joint statement. They added that Berlin would pay a total of 2.428 billion euros compensation to the four companies, all of which operate nuclear power plants in Germany. The payments, agreed after a long legal battle between the government and the energy companies, will cover both the costs of unproduced electricity and investments the companies had made before Germany decided on its nuclear departure in 2011. "The agreement has no impact on the exit from nuclear power. It is still the case that the last German nuclear plant will be shut down by the end of 2022 at the latest," the statement added. (ANSA-AFP).