Austria,In the event of a ski ban, we will deserve EU funds. 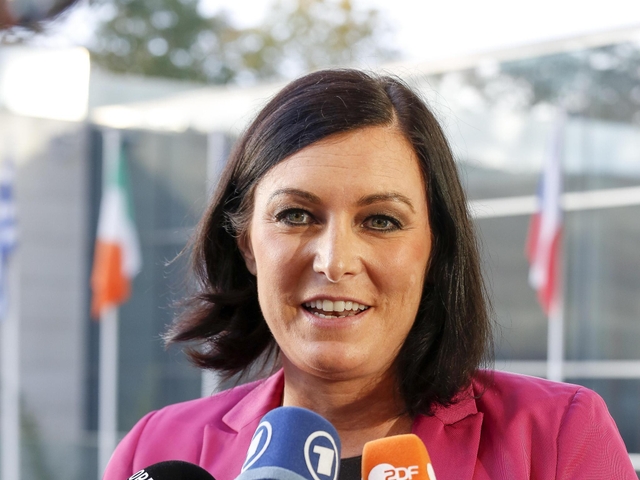 (ANSA) - BOZEN, 24 NOV - Vienna does not like the idea of spending Christmas without holidays in the snow, proposed by Rome. Anyway, if Brussels imposes a ski ban, Austrian minister Austrian Finance Minister Gernot Bluemel and Tourism Minister Elisabeth Koestinger will ask for EU aid. "I cannot approve of the Italian initiative. There will certainly be winter tourism in Austria,' Koestinger said, cited by APA. "Our tour operators will rely on an extensive safety protocol, après-ski for example, will not be allowed". According to the tourism minister, the responsibility for the infections cannot be attributed exclusively to tourism and public establishments. And if Brussels were to impose a ski ban, then compensation should be guaranteed for an industry that employs 700,000 people, Koestinger said. Finance Minister Bluemel underlined that a stop would weigh around two bn euros and has therefore proposed direct funds that the state could redistribute to companies or reduce the contribution that Austria pays to the EU. (ANSA).