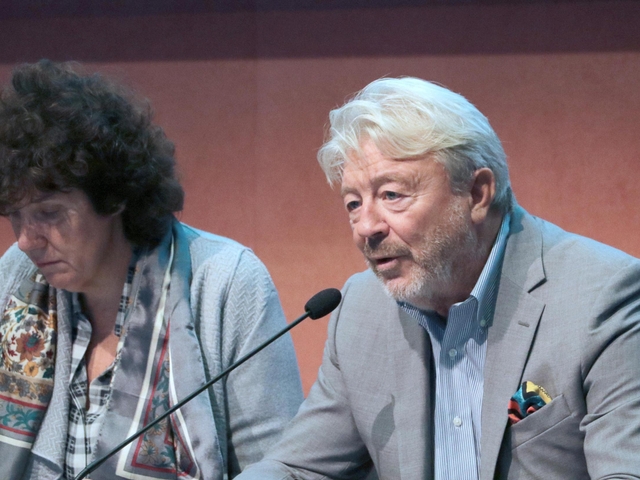 (ANSA) - TRIESTE, 21 MAG - We host a speech by Antonio Paoletti, president of the Venezia Giulia Chamber of Commerce."What terrible deeds have we done to be looked at through the lens of suspicion by many European countries? Italy is ready to open its borders to return to a normal movement of people and goods, but many do not take into consideration the possibility of doing the same with Italian citizens. In the past months, Italy has been one of the hardest-hit countries by the Covid-19 crisis - and this was not our fault -, but we have shown consistency in our choices and many countries have followed our procedures, precisely because Italy was hit first in Europe but adopted effective measures.Italy is one of the EU's founders and among those that contribute most of all to the livelihood of the EU itself. In 2018, for example, we spent 15.215 billion euros, because the contribution is based on the resources of each country. A large country in an emergency such as the ongoing pandemic has been forced to face greater health care costs and suffer bigger economic damage than smaller states. Therefore, we are perplexed by a closure to aid with non-repayable grants from the EU, which is opposed by countries such as Sweden (in 2018, the country contributed 3.303 bn), the Netherlands (in 2018, 4.845 bn) and, with some amazement at the rigidity shown in the last few days, by Austria, which in 2018 contributed just 3.277 bn into the Brussels coffers.Looking at these figures and thinking about the solidarity that should characterize the EU, I wonder why Italy, which has contributed large amounts of funds into European coffers annually, in such a dramatic situation caused by Covid-19 crisis should be considered a country that does not deserve contributions but only mortgages to compensate for the expenses incurred to save the lives of its citizens. And let's not forget, these citizens are also European citizens. In Italy, tens of thousands of people have died and tens of thousands of companies will no longer open.No tragedy of this magnitude has happened to any country in Europe and now that help is needed, we are looked at through the lens of suspicion, or considered as 'plague spreaders' to be kept away from your borders. This scenario must push us to the awareness that only we Italians can be able to help our country get out of this difficult situation. It is now more necessary than ever to buy Italian products thinking of bringing the factories back to Italy, given the recent Istat data which show that relocation abroad is no longer essential. Moreover, we buy in our stores and not on e-commerce sites of foreign multinationals with offices in tax havens that do not contribute to our country's coffers. We travel across Italy to let each of us become a gear of the re-ignition of the Italian economy, rediscovering and cultivating our national pride. Our future depends on all of us, only by spending and investing in our country will we generate the revenues that the State and the Regions will allocate to public health, which has paid a lot, even in human lives, for its commitment to saving Itay's future."(ANSA).