Poland: Unrug, the man who could have stopped Hitler 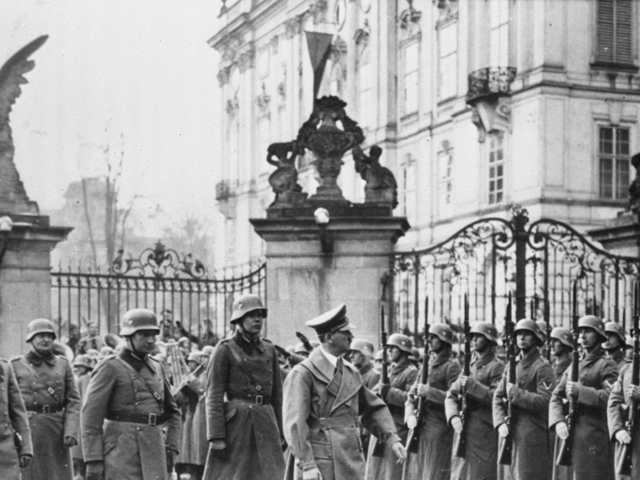 (by Marco Patricelli) (ANSA) - ROME - A cannon shot fired by the German battleship Schleswig-Holstein in Gdansk, at 4.45 am on September 1, 1939, started the Second World War. And a cannon shot that was not never fired a few kilometers away from Gdansk, in late September, could have ended this conflict immediately. The order to shell a hotel in which Adolf Hitler was staying, to kill him, would not have been given for reasons of military ethics and respect for the Geneva Convention. And so the Führer was able to attend the great victory parade in the streets of Warsaw on October 5, surrounded by his euphoric generals. The commander was the chief of the navy, rear-admiral Józef Michał Hubert Unrug (1884-1973), an old-fashioned soldier belonging to an aristocratic family of German origin. After fighting against the Russians in the 1920 war, since 1924 he had been the commander in chief of the fleet. Warsaw had capitulated on September 28, 1939, but the Hel Peninsula still resisted the Germans. Some officers told Unrug that, based on information they had received, right in front of Hel, at the Kasino-Hotel in Sopot (now the Grand Hotel), a party was being held to celebrate the victory over Poland in which Hitler and his generals participated. A well-aimed shot on the Kasino-Hotel would have left no way out for any of the guests. But Unrug would have refused to give that order, because the objective was civil and not military, and because the Geneva Convention condemned a gesture that would result in a targeted murder. On 2 October, after 32 days of resistance, Unrug negotiated the surrender with the Germans. But first, he burned all the military documents. The Germans tried several times in the following months to have him sign a declaration recognizing himself as an "ethnic German", promising him an important role in Kriegsmarine, but he continued to refuse and asked to be assisted by an interpreter in each interview. He would no longer speak German. Freed by the Americans in 1945 from the concentration camp for officers in Murnau, he remained loyal to the legitimate Polish government in exile in London and never set foot in communist Poland. He died in a hospital for Polish veterans in 1973 and was buried in the cemetery of Montrésor. His remains were brought back to Gdynia in 2018, facing the Baltic Sea, where the tragedy of the Second World War had begun and where a cannon shot could have changed the course of history. (ANSA).