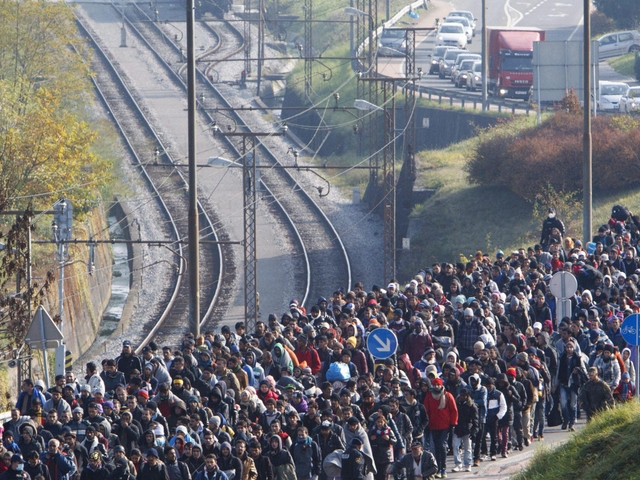 (ANSA) - LJUBLJANA - Slovenia proposed a joint border patrol to Austria, but Vienna took its time. The decision was the outcome of the September 13 meeting between the ministers of the interior of the two countries, Boštjan Poklukar (Slovenia) and Wolfgang Peschorn (Austria). The Austrian minister, though in favor of his counterpart's proposal, said that this solution should be examined while taking into account the general situation to assess whether it is sufficient to cope with the pressure of migration. Poklukar reiterated that controlling the Austrian border with Slovenia hurts the population of both countries, causing economic damage and several kilometers of border congestion. For this reason, he proposed to his Austrian counterpart to suspend the control and establish joint patrols. According to Peschorn's statement, the Austrian government should revise its stance on the borders by mid-October, but in the meantime, any illegal immigration and the smuggling of people have to be rejected. Meanwhile, the Balkan route continues to be one of the most important routes for those migrants who want to reach to the EU countries. In Slovenia, 27 migrants were arrested between Thursday and Friday last week, along the border with Croatia, mostly citizens of Pakistan and Lebanon. The police reported in a statement, adding that 10 of them had applied for international protection, whereas the others were sent back to the Croatian security authorities. (ANSA).