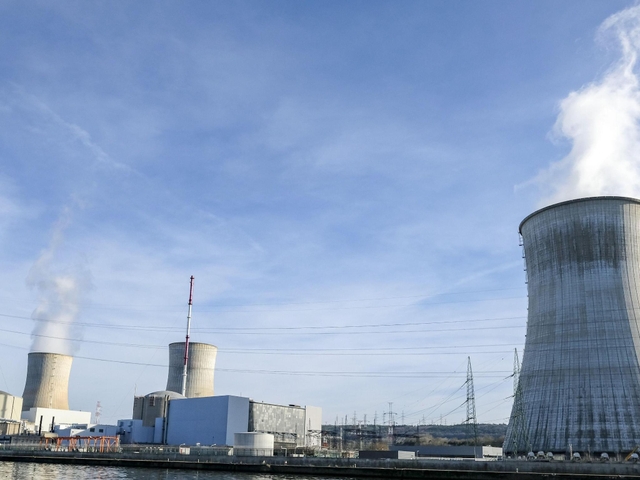 (ANSA) - BELGRADE, 15 MAG - Preparations for building the first nuclear power plant in Poland are ongoing, Poland's Energy Minister Krzysztof Tchorzewski told the Polish Radio. "Locations in the north-western seaside region have been chosen," Tchorzewski said, adding that "the communities living there have been preparing themselves for the construction" and "we have received social consent to start building." The power plant is to be completed by 2033, the Polish Radio reported. Tchorzewski noted that "a nuclear power plant is expensive in terms of construction, especially with regard to security", but it is "cheaper" when built in terms of exploitation and production of energy. According to a recent survey, support for the construction of the nuclear power plant "remains high among residents in the three areas under consideration for hosting the facility," Choczewo, Gniewino and Krokowa, the specialized portal World Nuclear News reported in March. (ANSA).