Kosovo: US envoy, Serb community has to be created anyway 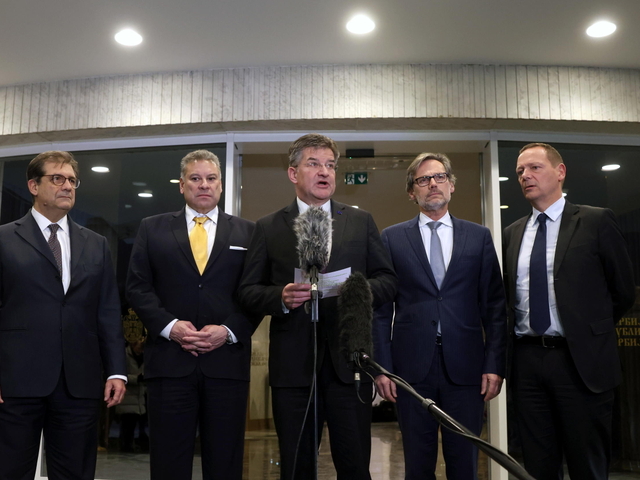 (ANSA) - BELGRADE, 21 GEN - US envoy for the Western Balkans, Gabriel Escobar, who yesterday took part in the international delegation involved in the talks on Kosovo in Pristina and Belgrade, said that the Community of Serbian municipalities in Kosovo "will be created at any rate", with or without the permission of Kosovar premier Albin Kurti, who continues to oppose it. In some statements to Voice of America, Escobar, at the same time, expressed great appreciation for the Franco-German agreement proposal, even if - he underlined - the Community of Serbs and the European plan are not entirely connected elements. (ANSA).