Frontier Tastes, with 327 booths, from 40 countries 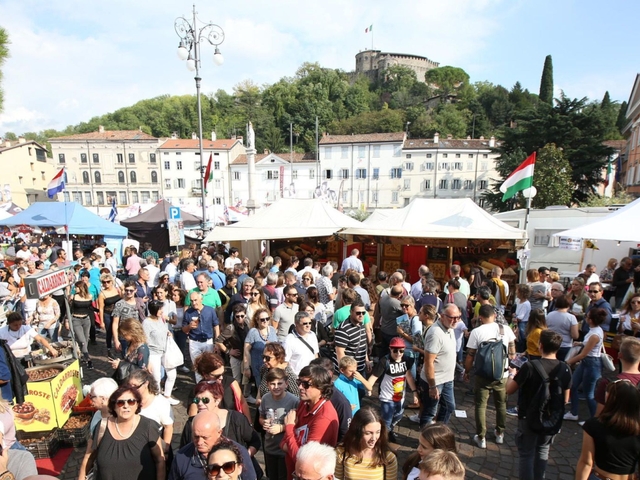 (ANSA) - GORIZIA, SEP 21 - The 17th edition of "Gusti di Frontiera" (Frontier Tastes) will consist of 327 stands representing more than 40 states. The program of the event was unveiled today. Newcomers like Switzerland and a more significant African representative will join the traditional attendees, such as Austria, France, and Balkan countries. From Thursday, September 29 to Sunday, October 2, the city center of Gorizia will dress up to welcome the 17 Geographical Boroughs who will be the life and soul of the festival, amid gluttonous street food, dishes under the banner of tradition and exotic delicacies. Four days in which Gorizia will be the capital of taste, with many novelties to enrich the proven formula: the guest of honor will be Slow Food, attending Frontier Tastes for the first time. (ANSA).