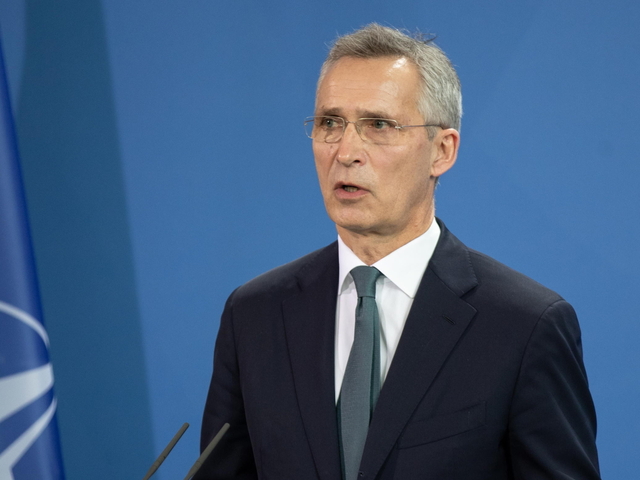 (ANSA-AFP) - BERLIN, JAN 18 - NATO chief Jens Stoltenberg said Tuesday he had invited Russia and allies of the North Atlantic alliance to new talks to ward off a possible Russian attack on Ukraine. The proposed series of talks in the NATO-Russia Council would be held "in the near future" and aim to "address our concerns but also listen to Russia's concerns, and to try to find a way forward to prevent any military attack against Ukraine," he told a news conference in Berlin. (ANSA-AFP).