The CEI has traditionally supported regional and cross-border cooperation in the field of science, research and innovation, which are essential sectors for the development of knowledge societies within its constituency. In line with the consolidated CEI working methodology, this has been done through a combination of intergovernmental actions (i.e. meetings of ministers in charge of science and research) and result-oriented operations (projects supported by the CEI Cooperation Fund and the Know-how Exchange Programme, as well as by the EU Framework Programmes for Research and Technological Development).

Against this background, exactly one year ago, on 13 December 2019, THE CEI Ministers in charge of science and research convened in Trieste under Italy’s CEI Presidency. The main output of the gathering was the unanimous adoption of the “Trieste Declaration on Science”, which outlined the CEI Member States’ common vision on scientific cooperation and science diplomacy for the years to come.

Strong emphasis was put by CEI Ministers on the decisive role science and scientific cooperation “plays for the implementation of the CEI political mission as well as to attain the goals summarising the difficult situation caused by the COVID-19 pandemic". It has been possible to implement a coherent CEI action over the last year, by addressing several inputs included in the Declaration, thus initiating processes and launching initiatives that will be carried on in the next CEI programming period 2021-2023.

The Declaration makes explicit reference to Science Diplomacy as a powerful tool to pursue the CEI’s political goals. In this regard, the CEI-Executive Secretariat (CEI-ES) followed up on the Ministers’ encouragement to explore this concept further, by issuing a report entitled “Science Diplomacy in CEI Member States” elaborated by the University of Trieste. Although a preliminary attempt to map the Science Diplomacy landscape across the CEI area, this study has the merit of shedding light on a broad portion of Europe that, until now, has been generally ignored by the global debate on Science Diplomacy, as well as by the socio-political research.

Science Diplomacy is a multi-faceted concept that implies the implementation of different types of activities, which are nonetheless aiming at a common objective: to bridge between the communities of scientists and diplomats, thus pooling resources, skills and competences to tackle more effectively the most complex challenges of our times. The following are examples of “Science Diplomacy in action” that the CEI has promoted over the last year in line with the “Trieste Declaration on Science”. 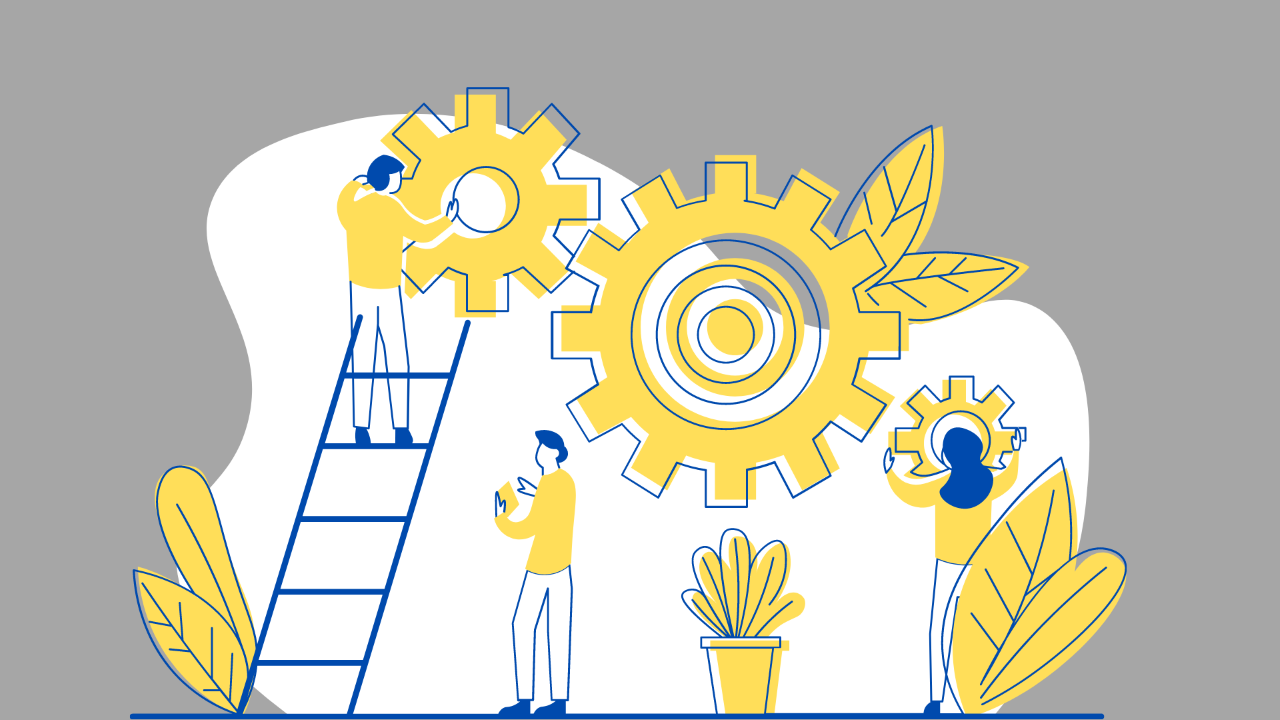 One of the main objectives of Science Diplomacy is to enable the establishment of science-policy-diplomacy interfaces. Along these lines, the Declaration highlights that the CEI - as a “well-established forum for dialogue and platform for result-oriented cooperation” - is suited to facilitate “interactions between scientists, diplomats and policy-makers […] with the goal to tackle complex, science-driven issues of common interest”. During this year, and regrettably still unresolved, the most complex and dangerous threat has been represented by the spreading of the coronavirus. As a quick reaction, the CEI promoted, together with the WHO Regional Office for Europe, the joint CEI-WHO Task Force in response to COVID-19, comprising key health officials and experts from CEI Member States. The inception of this transnational science-policy interface ensured knowledge circulation, data exchange, sharing of experiences and best practices, which provided CEI governments with a robust evidence for their national policymaking.

The CEI Ministers also agreed on the urgence to promote “transnational collaborative networks and scientific panels on topics relevant to the CEI membership”, such as the prevention and mitigation of natural disaster. Considering the dramatic events recently occurred in Albania and Croatia, the CEI supported, through its Cooperation Fund, the project “Enlarging EPOS Membership-RISE”, promoted by the National Institute of Oceanography and Applied Geophysics. RISE aims to bridge between an existing European infrastructure (EPOS-ERIC) and CEI countries currently not included in the EPOS consortium, which is crucial to enhance the provision of data and the overall understanding of physical phenomena such as earthquakes, volcanic eruptions, tsunamis, driving tectonics and Earth surface dynamics. In a mid-term perspective, this action could lead to the establishment of a collaborative transnational research network in the Adriatic-Balkans-Dinarides region. This was initially discussed at the Virtual Conference “Perspectives towards a Central and South-Eastern European Partner Facility for Solid Earth Science” (28 October 2020), which involved both the scientific communities of CEI countries and representatives of the respective ministries in charge of science and research. Additional RISE activities will be implemented in 2021.

In parallel to supporting the establishment of science-policy-diplomacy interfaces and transnational collaborative networks of researchers, the CEI Ministers highlighted the “importance of science and international research infrastructures as essential tools for uniting nations and bridging political and developmental divides”. The valorisation of existing infrastructures, and the promotion of new ones, calls for strong cooperation between the world of science and that of diplomacy, thus it shall be seen as a classical action in the domain of Science Diplomacy. In this regard, Ministers expressed their “support to regional initiatives such as the establishment of the South East European International Institute for Sustainable Technologies (SEEIIST)”. To follow up on this, a CEI grant from the Cooperation Fund was approved upon request of the Ministry of Science of Montenegro. The grant was used to support technical assistance costs that enabled the Ministry to draft the application to include SEIIIST in the roadmap of the European Strategy Forum on Research Infrastructures (ESFRI). The application was duly submitted by the deadline set on 9 September 2020: the outcome of the evaluation process will be known by the first half of 2021.

Another important topic highlighted by the “Trieste Declaration on Science”, which certainly requires effective Science Diplomacy at both national and multilateral level, is that of researchers’ mobility. Although the CEI Ministers encouraged CEI-ES to design actions in this regard, the COVID-19 pandemic represented an insuperable barrier in this regard. Nevertheless, CEI-ES followed up on the Ministers’ encouragement to support the participation of CEI scientific and business communities in the Euro Science Open Forum (ESOF), which took place in Trieste and online (hybrid mode) on 2-6 September 2020. ESOF is a biennial, pan-European conference dedicated to scientific research and innovation. The event in Trieste gathered about 2500 people, among those who participated in person and those connected remotely, with online visitors coming from 52 countries across 5 continents. The financial support provided by the CEI Cooperation Fund, initially allocated on “travel grants”, was used to cover some participation fees in favour of 36 scientific and research institutions from 11 CEI Member States.

Finally, the “Trieste Declaration on Science” stressed that “cooperation between the CEI and the United Nations (UN) should be enhanced through a stronger connection with the Agenda 2030 for Sustainable Development and its 17 Sustainable Development Goals (SDGs)”. This aspect was recently mentioned in the UNGA Resolution A/75/L.16 on “Cooperation between the United Nations and the Central European Initiative”, with point 10 pointing out that UNGA “appreciates the outcome of the meeting of the ministers responsible for research, innovation and higher education in the Central European Initiative member States held on 13 December 2019 in Trieste under the presidency of Italy, stressing the importance of enhanced cooperation between the Initiative and the United Nations on the implementation of the 2030 Agenda for Sustainable Development”. As a first step in this direction, a deep and comprehensive analysis was carried out and a study was elaborated by the think-tank Public Strategy for Sustainable Development, entitled “Contribution of CEI to UN Agenda 2030 and its implementation in CEI Member States”. This includes a thorough overview of good practices and recommendations on how to further integrate Agenda 2030 in CEI activities, as well as how the implementation of SDGs features in strategies and institutional arrangements of all CEI countries.

The activities described above, their coherence and interlinkages, prove the usefulness of the “Trieste Declaration on Science” to steer the CEI action in the domain of scientific cooperation and science diplomacy over the last year. This will be certainly capitalized in the next programming period and be embedded in the upcoming CEI Plan of Action 2021-2023, where scientific cooperation and science diplomacy will be prioritized among the main tools to implement the CEI political mandate, that of supporting European integration and sustainable development in the broad portion of Europe covered by its membership. 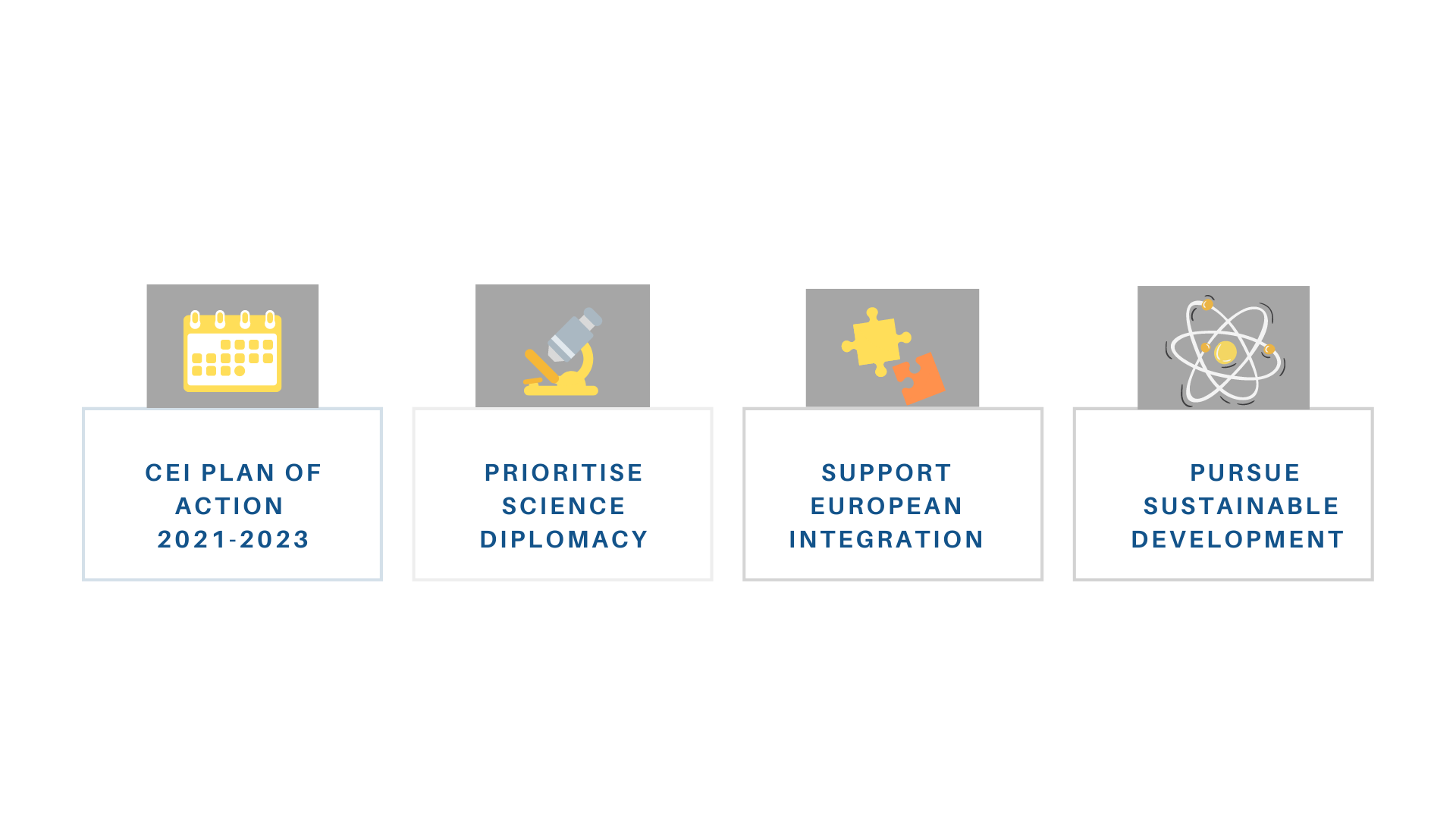 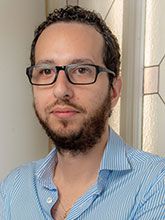