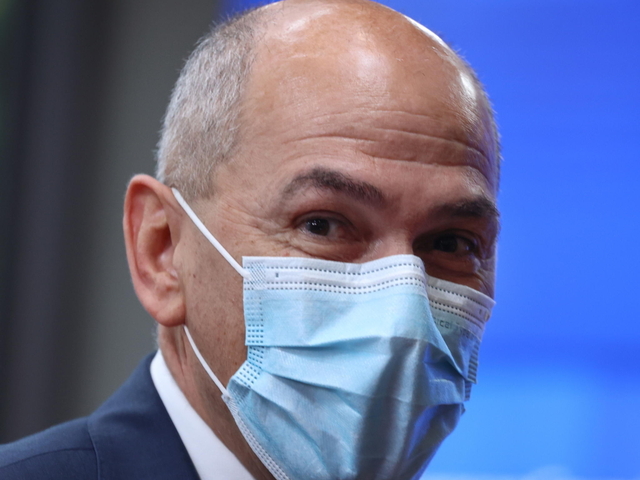 (ANSA) - BELGRADE, 12 LUG - In Slovenia, the government led by Conservative Prime Minister Janez Jansa has lost the referendum on water held yesterday. The regional media reported as the counting of votes is almost finished. The 'no' to the government law was nearly 87%, whereas about 13% supported the measure. The outcome led the opposition to ask the Jansa government to resign. The law, passed by the parliament at the end of March, extends the possibility of operating on water, coastal land, and lake areas, authorizing plants and structures for public use. But, according to the promoters of the referendum, this would also create obstacles to free access to the coasts with the construction of parking lots, hotels, shops, advertising signs, roads, and so on, with inevitable risks of pollution of groundwater and drinking water, a guaranteed public good according to the constitution. (ANSA).