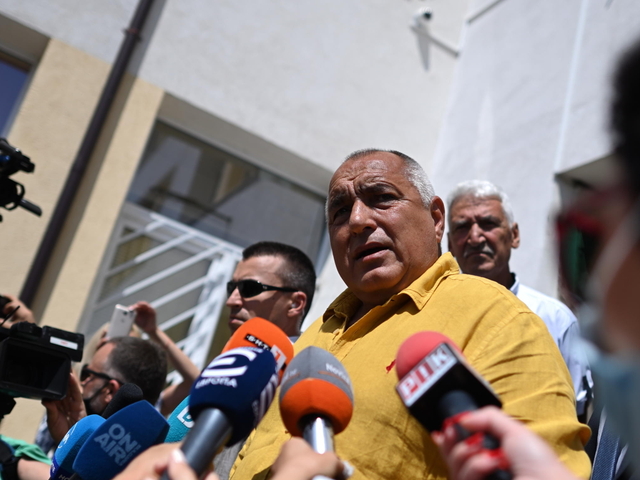 (ANSA) - SOFIA, 12 LUG - In Bulgaria, where the early parliamentary elections took place yesterday, after the counting of 95.22% of the votes, the conservative party GERB led by former PM Boyko Borissov, who remained in power for almost ten years, and the new populist and anti-system party ITN, 'There is a people like this.' are going to head-to-head. The ITN, led by TV showman Slavi Trifonov, 'emerged' in the April 4 vote. GERB wins 23.91% of the votes, the ITN 23.66%. The socialist party BSP, the primary opponent of GERB, wins 13.63%. Three other political forces exceed the 4% barrier to enter into the unicameral parliament: the party 'Democratic Bulgaria' (right), with 12.55% of the vote, the party of the Turkish minority DPS with 10.59%, and the 'Stand up! Criminals out!' led by the former Ombudsman Maya Manolova (independent), with 5.04%. According to the first exit polls collected yesterday, participation in the vote fell to an all-time low with less than 40% compared to 50.6% on April 4. (ANSA).