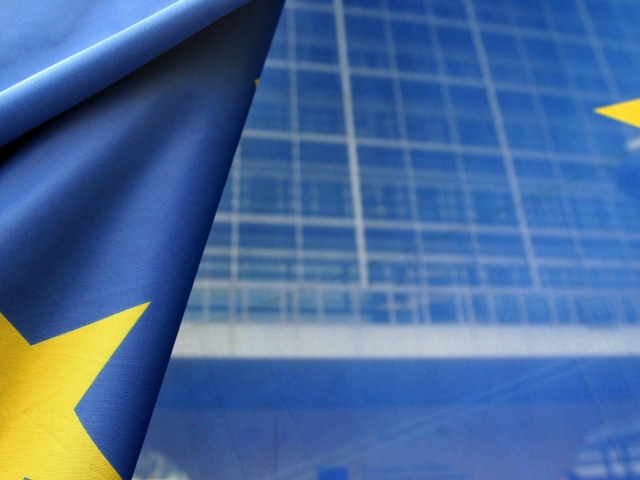 (ANSA) - BRUSSELS, 12 LUG - The EU Council has decided to extend the sanctions against specific economic sectors in Russia for a further six months, until January 31, 2022, due to the destabilization of Ukraine. The decision follows the latest assessment of the state of implementation of the Minsk agreements at the European Council on 24 and 25 June. Economic sanctions were first introduced on July 31, 2014. They were strengthened in September 2014, and in March 2015, the European Council decided to link their duration to the full implementation of the Minsk agreements. Specifically, the measures restrict access to EU primary and secondary capital markets for some Russian banks and companies and forbid financial assistance and intermediation for Russian financial institutions. The rules also prohibit importing, exporting, or transferring all defense-related material and establishing a ban on military/civilian dual-use items. The sanctions also restrict Russian access to 'sensitive' technologies used in the energy sector. (ANSA).