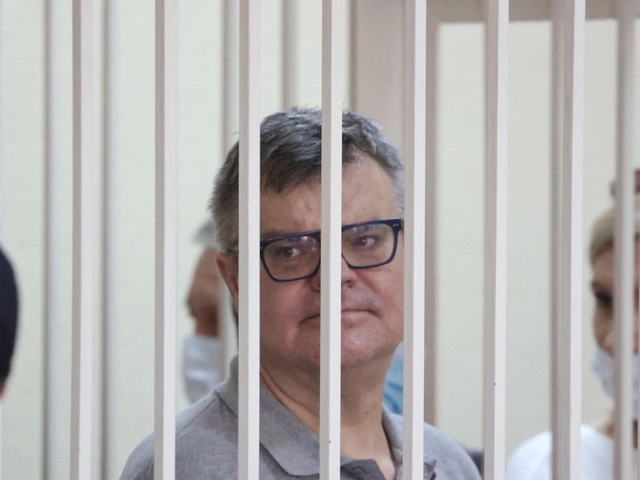 (ANSA) - BRUSSELS, 06 LUG - "The EU calls for the immediate and unconditional release of Viktor Babariko, as well as all political prisoners, detained journalists, and people in jail for exercising their fundamental rights. The regime must stop repression and injustice and call to account those who are held responsible," said Peter Stano, lead spokesperson for Foreign affairs and Security policy of the EU, in a statement. The Supreme Court of Belarus sentenced former Belgazprombank head and former presidential candidate Viktor Babariko to 14 years in prison. He was one of Aleksandr Lukashenko's opponents in the elections and was the first to be sentenced. (ANSA).