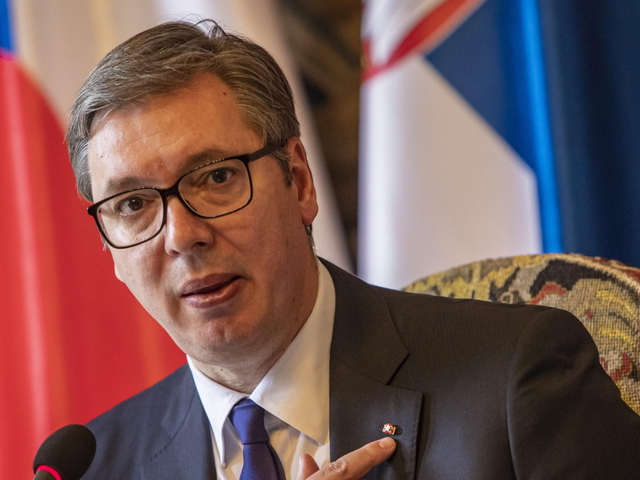 (ANSA) - BELGRADE, 06 LUG - Serbia recorded 1.732 bn euros of foreign direct investments in the first six months of the year. President Aleksandar Vucic reported, speaking last night on the private TV Happy. Vucic added that he expected an overall flow of 3 bn euros of foreign investments this year, despite the crisis due to the pandemic. Confirming the excellent performance of the Serbian economy, the president underlined that GDP growth in the second quarter of 2021 would be 15% and 7% over the whole year. He then pointed out that this growth will allow wages and pensions to be further adjusted upwards, bringing the minimum wage to 300 euros. The average salary in Serbia, Vucic said, will rise to € 612 next January and € 770 in Belgrade. It currently stands at just over 500 euros. (ANSA).