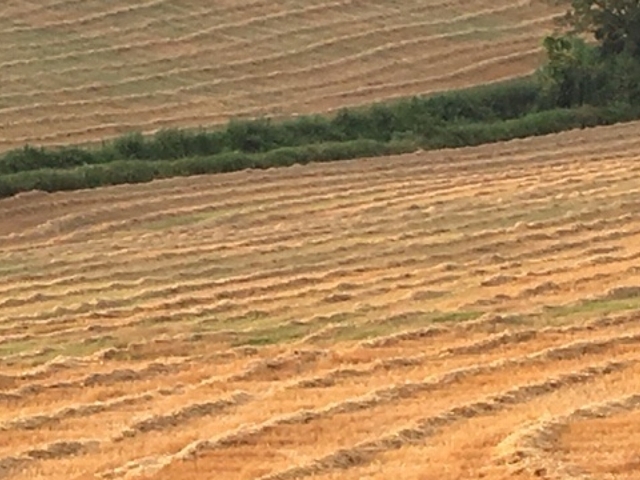 (ANSA) - MOSCOW, 02 LUG - Ukraine has lifted a ban on land sales that has remained in place for nearly 20 years. As a result, the agricultural land market opened for the first time since Ukraine's independence: Reuters, Radio Liberty, and the Kyiv Post reported on their websites. From July 1, Ukrainian citizens can buy up to 100 hectares of land, whereas companies will participate in auctions in 2024. Authorities hope that the reform, based on a law passed in March 2020, will attract investment in the agricultural sector, while opponents fear that land ownership will fall into the hands of a few rich people. The law currently prohibits the purchase of land to foreigners and foreign companies, but this could theoretically be possible in the future, and therefore the issue could be the subject of a referendum. Lifting the land sale ban was one of the prerequisites for receiving funding from the International Monetary Fund. Ukraine is a major agricultural producer and exported 57 m tons of wheat in 2019-2020. (ANSA).