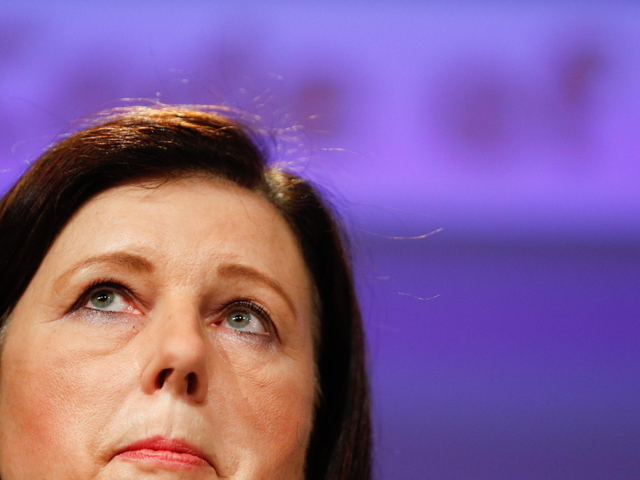 (ANSA) - BRUSSELS, JUN 30 - "We expect a response from the Hungarian government on the law that banned any portrayal of homosexuality or transgenderism to minors. Preferably the announcement that the law will not enter into force, but if the response is not satisfactory, we will not hesitate to move forward, and this step could lead to the European Court of Justice and even to economic sanctions against Hungary". The vice president of the European Commission, Vera Jourova, said. "We have already sent a letter to the Hungarian authorities, and we believe this law discriminates against people based on their sexual orientation and violates freedom of expression," she added. (ANSA).