Hungary:Verhofstadt, battle for love be ours to win 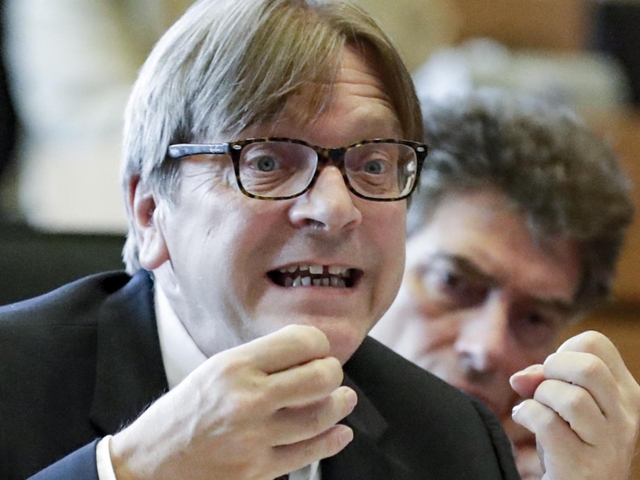 (ANSA) - BELGRADE, JUN 29 - "The real battle for free Flag of Hungary lies elsewhere: EU politics must come together against corruption and systematic harm to democratic institutions," the Renew Europe MEP Guy Verhofstadt wrote on Twitter today. Verhofstadt attached to his post an image published by the Dutch daily De Standaard, which shows a torn Hungarian flag mixed with the LGBT rainbow colors and some statements: "Dear Viktor Orban, laws should never distinguish love from love" and "no government should dictate how to speak about love." "The battle for love & decency will always be ours to win," Verhofstadt noted. "The rainbow flag is a political motif, a movement. With this and your distortions about our national law you humiliate our national colors. Show some respect for Hungary," the international spokesman of the Hungarian government Zoltan Kovacs replied to Verhofstadt on Twitter. (ANSA).