ACEA, risk of East-West divide in Europe for e-mobility 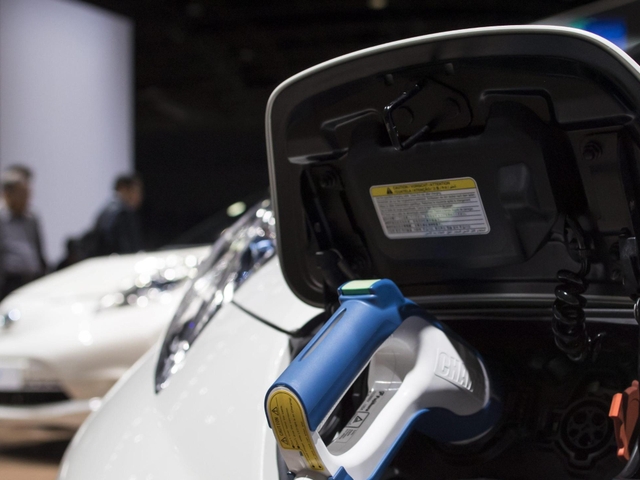 (ANSA) - BELGRADE, JUN 29 - A new analysis of the European Automobile Manufacturers' Association (ACEA) shows an unbalanced picture related to the spreading of charging points for electric cars across the European Union. Practically 70% of all EU charging stations are concentrated in just three countries in Western Europe: the Netherlands (66,665), France (45,751) and Germany (44,538). By contrast, the other 30% of infrastructure is scattered throughout the remaining 77% of the region, ACEA said. "This two-track infrastructure roll-out is developing along the dividing lines between richer EU member states in Western Europe and countries with a lower GDP in Eastern, Central and Southern Europe." "To illustrate just how asymmetrical the distribution of chargers is, Romania - roughly six times bigger than the Netherlands - counts only 493 charging points, or 0.2% of the EU total," the Association noted. "Anyone who wants to buy an electric or fuel cell car depends on having reliable charging or refuelling infrastructure - whether that is at home, at work and on the road," said ACEA Director General, Eric-Mark Huitema. "The time has come for governments across Europe to pick up speed in the race to greener mobility," Huitema noted. (ANSA).