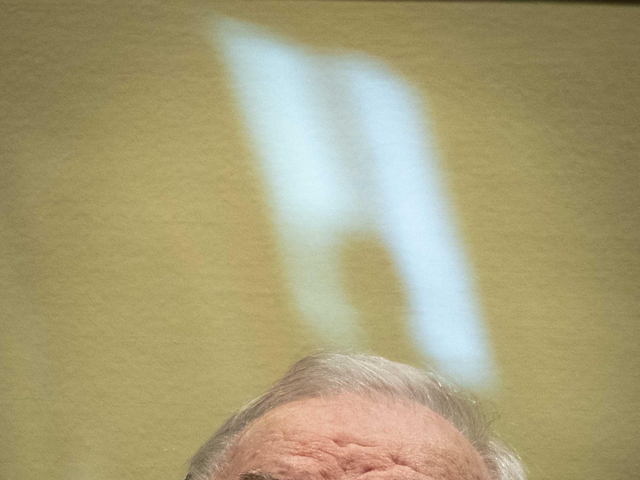 (ANSA-AFP) - THE HAGUE, JUN 8 - War crimes judges on Tuesday upheld the genocide conviction of former Bosnian Serb military chief Ratko Mladic over the 1995 Srebrenica massacre, Europe's worst act of bloodshed since World War II. The UN tribunal in The Hague rejected Mladic's appeal against his 2017 life sentence for genocide, war crimes and crimes against humanity over the 1992-5 Bosnian war. Dubbed the "Butcher of Bosnia", the once burly general who is now in his late 70s sat impassively and listened to the judgement through headphones as it was read out by presiding judge Prisca Nyambe. "The appeals chamber affirmed the sentence of life imprisonment imposed on Mr Mladic by the trial chamber," the tribunal in The Hague said in a statement. The verdict by five judges at the UN International Residual Mechanism for Criminal Tribunals -- which deals with cases from the now-closed Yugoslavia war crimes tribunal -- is final and cannot be appealed any further. Mothers of some of the 8,000 mostly Muslim men and boys killed in cold blood when Bosnian Serb troops overran Srebrenica were outside the court where they have long campaigned for justice. (ANSA-AFP).