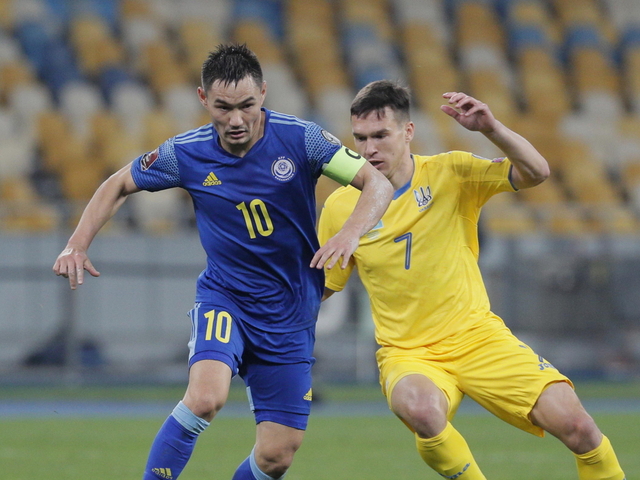 (ANSA-AFP) - KIEV, JUN 7 - Ukraine said Monday it would not allow anyone to insult its football kit that features Moscow-annexed Crimea while its Western allies gave the uniforms emblazoned with popular nationalist chants a thumbs up. Kiev has provoked Moscow's ire after its football association unveiled Euro 2020 kits that show the outline of Ukraine including Crimea, that was annexed by Russia in 2014. The shirts also feature the words "Glory to Ukraine! Glory to the Heroes!" Ukraine's football association told AFP that the national team will wear the kit for the first time in a Euro 2020 warm-up against Cyprus in the northeastern city of Kharkiv on Monday. "I really like our team's new uniform," Ukrainian Foreign Minister Dmytro Kuleba said on Twitter. "We will not allow anyone to insult our national symbols. Glory to Ukraine!" Those who have begun "hissing", Kuleba added, could not stand the sight of Ukraine's "internationally recognised borders." The US and British embassies cheered the shirts. (ANSA-AFP).