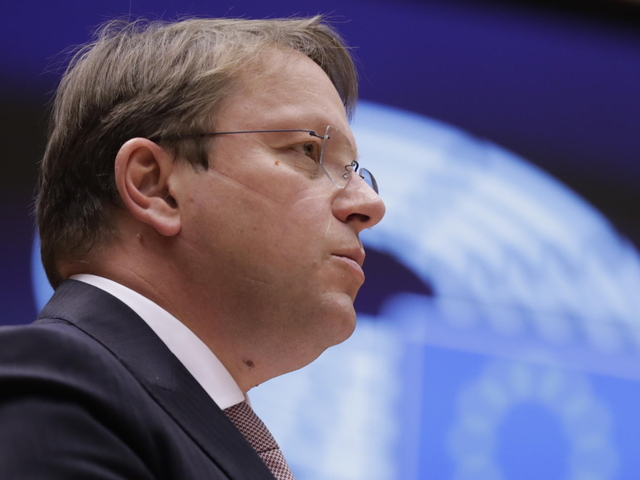 (ANSA) - BRUSSELS, 07 MAG - Moving forward with Albania's EU accession process, leaving North Macedonia behind "could be an option," the EU Commissioner for Enlargement, Oliver Varhelyi, told Euronews. "If difficulties arise again with North Macedonia" and it is impossible to find an agreement between Skopje and Sofia, "the question of whether to go forward only with Albania will arise," the commissioner explained. Despite the go-ahead from the EU Commission and the green light given over a year ago by the Ministers of the 27 member countries in charge of European Affairs, the framework of the negotiations for Albania and North Macedonia has not yet been agreed upon (effectively blocking the negotiations) due to Bulgaria's opposition to North Macedonia, caused by a dispute over the identity of the two countries. (ANSA).