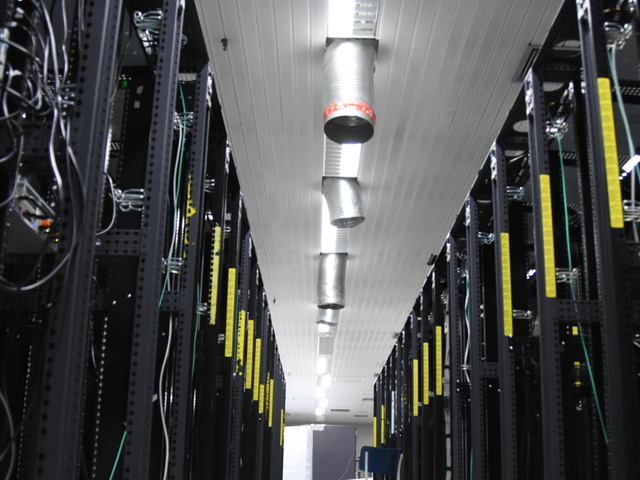 (ANSA) - BELGRADE, MAY 3 - Four persons, all German nationals, have been arrested in a police operation sparked by a German investigation into one of Europe's most prolific child sexual abuse platforms on the dark web, Europol informed today. These arrests were made in Germany and Paraguay earlier this month. The dark web platform, known as Boystown, has been taken down by an international taskforce set up by the German Federal Criminal Police, which included Europol and law enforcement agencies from the Netherlands, Sweden, Australia, Canada and the United States, Europol informed. (ANSA).